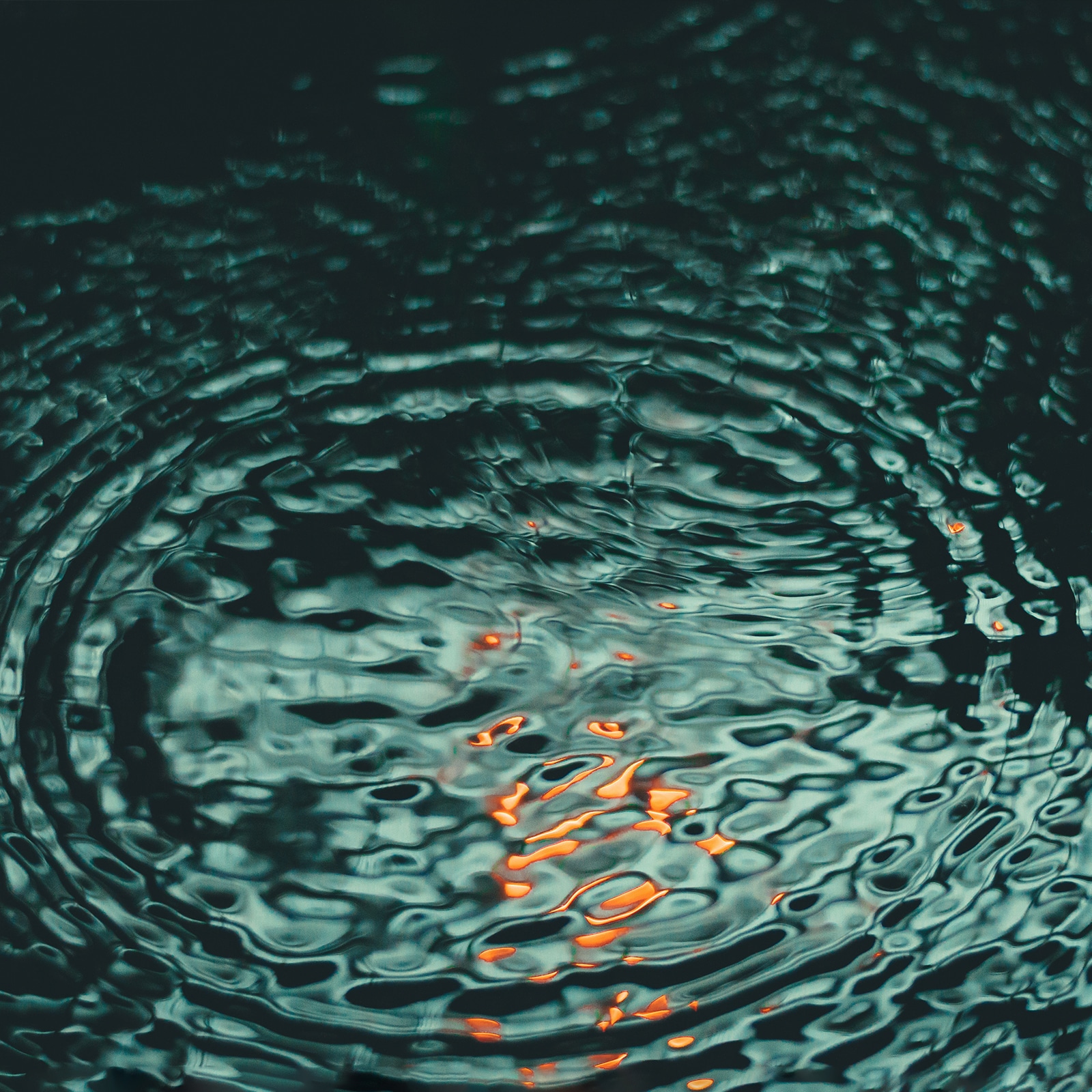 Have you ever considered the possibility that there is no one out there? Meaning to say, there is only you, walking around in your life, experiencing life based upon how you perceive things? Have you considered that the people you interact with may or may not be the way you understand them to be, but rather only occur that way to you because you have a certain vantage point from which you view them, and then you make up that that must be the way they are?

What if that wasn’t really the way that they are? What if you actually caused people to be the way they are with you by overlaying your vantage point of who you see them to be on top of them, like a veil, so they didn’t actually have a chance to be anything other than the way you saw them? They would be caught in the script of your design, trapped into reacting a certain way because you set the stage for them to be the character you created.

Is this a stretch? Well, last fall I chose to create a way of being for myself that inspired me. I chose to stand in the psychological vantage point that I was a remarkable human being who would be a clearing, a space if you will, for other human beings to be remarkable. This inspired me.

I had just found out from my sister that my father was ill. Life with my father had been a terrifying experience for me as a child. I would say that I experienced my childhood as one of alienation and despair. When I heard he was ill at the age of 90, I thought long and hard about whether or not to go and see him. He had, after all, after the last time I spoke with him, requested that I never call him again. This, after a loving conversation!? But then, that was my father, and we had only spoken twice in the last 30-plus years. He wanted it that way. My sister and I hashed it out and we both decided to, finally at this age, decline seeing him and putting ourselves through what had become the “routine” of being rejected once again by our dad.

Then I remembered this possible way of being I had created for myself. What would the woman who was being a remarkable human being and who was a space for other human beings to be remarkable, do? Well, she would not decline a last request for the fear – or righteous indignation – of not being accepted. She would not be LOOKING for acceptance, she would be BRINGING acceptance!

I shared this with my sister and she agreed to give it a try. No matter what his response, we could at least BRING what we were looking for. So we called him! Unbelievably he was a different man. He couldn’t believe we wanted to see him and said absolutely to please come. So off we flew to Portland, Oregon and then drove 2 hours to his house.

The looming image of my terrifying father evaporated, as a very old and frail man came to the door to greet us. My sister and I hugged and kissed the father we hadn’t seen together in 40 years. There were a couple of moments when his old ugly personality that we knew as children reared its head, but she and I looked at each other with the resolve that we were going to continue to BRING the joy and love we wanted in the face of anything he could dish out. The camaraderie between she and I was powerful! We both smiled as the daggers briefly flew our way, and then dissolved as our smiling and loving countenances met them halfway. They didn’t have a chance!!

We visited for about 5 hours before we drove back to the airport. We were incredulous at our own results. My father was so grateful and loving, and, even though the childhood was what it was, we now have a memory to take with us to OUR graves, and we now know that anything is possible. I have an experience that I never had before: being loved by my father. I have spoken to him several times since, and though he cannot hear well on the phone, despite repetitive yelling on my part, he always hears the words “I love you, Dad”.

Don’t take my word for it. Are you looking for something in relationship with someone else? Is there something missing that you want? Be the gift you want to get. This is why it is better to give than to receive – what you are giving has to come through you first before it can be given to another. If you want love, give love. Period. This is not about fairness – fairness is an illusion if you are looking for it outside of yourself. This is about being a leader and being empowering for yourself and others, and creating the world that you say you want.

GENERATE the way of being you are looking for.

And watch what happens!!