Mind is the Parent Miracle 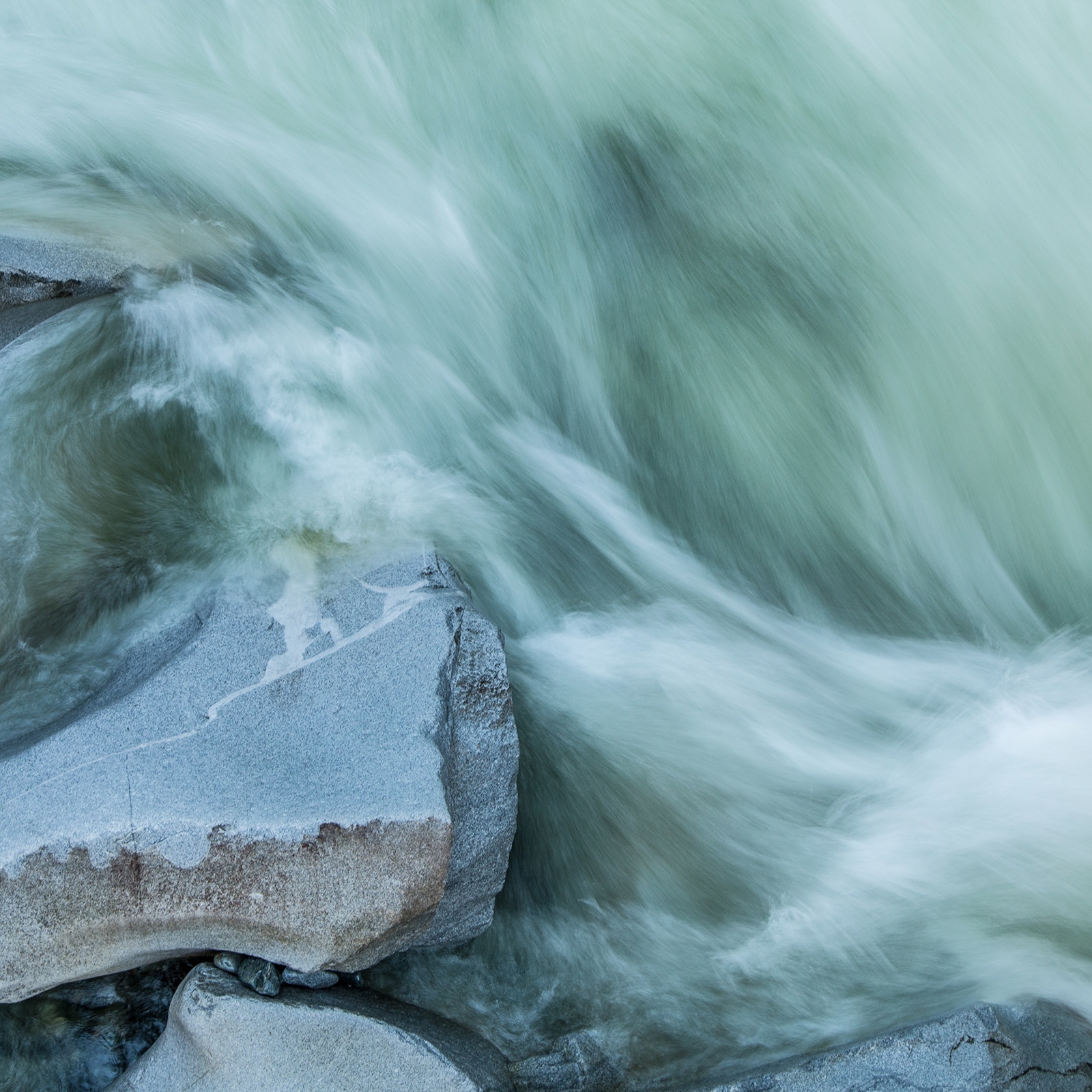 An excerpt from Beams from Meher Baba, 1958:

“God does everything and in another sense does nothing. Although God does nothing, those who approach Him with love and surrender derive everything that matters in the spiritual realm, even though He does not do anything in particular towards them.

God may be compared to the sandalwood. It continually emits a sweet scent in all directions, though only those who take the trouble to go near it have the benefit of its charming fragrance. But we cannot say that the sandalwood has done anything in particular towards those who approach it, because emanation of its sweet scent is going on all the time and is not specifically directed towards any person or persons. It is available to each and all who care to come within its range. Thus the sandalwood gives in one sense; and in another sense it does not give.

Take another example. The river gives water to those who are thirsty in the sense that if thirsty persons approach the river and drink its waters, their thirst is quenched; but the river does nothing either to invite them to itself or to fill them with its waters.”

Mind is a parent miracle; yet the fulfillment of its destiny lies in self-annihilation. It has not fulfilled its true purpose if it does not completely disappear. The temporary clay model often has to be destroyed in order to bring out a statue of permanent importance; the form of wooden planks is raised only to be replaced later by a slab of concrete; and the hen’s egg has not fulfilled its destiny until it is broken from inside by the pecking of a hatching chicken.

In the same way, the mind-mould arises only in order that it may be shattered to pieces and that its bursting may make possible the unfoldment of true and unlimited understanding which is self-sustained. Thus the mind, which is the parent miracle, comes into existence only in order to vanish.