The Downside of Looking Good 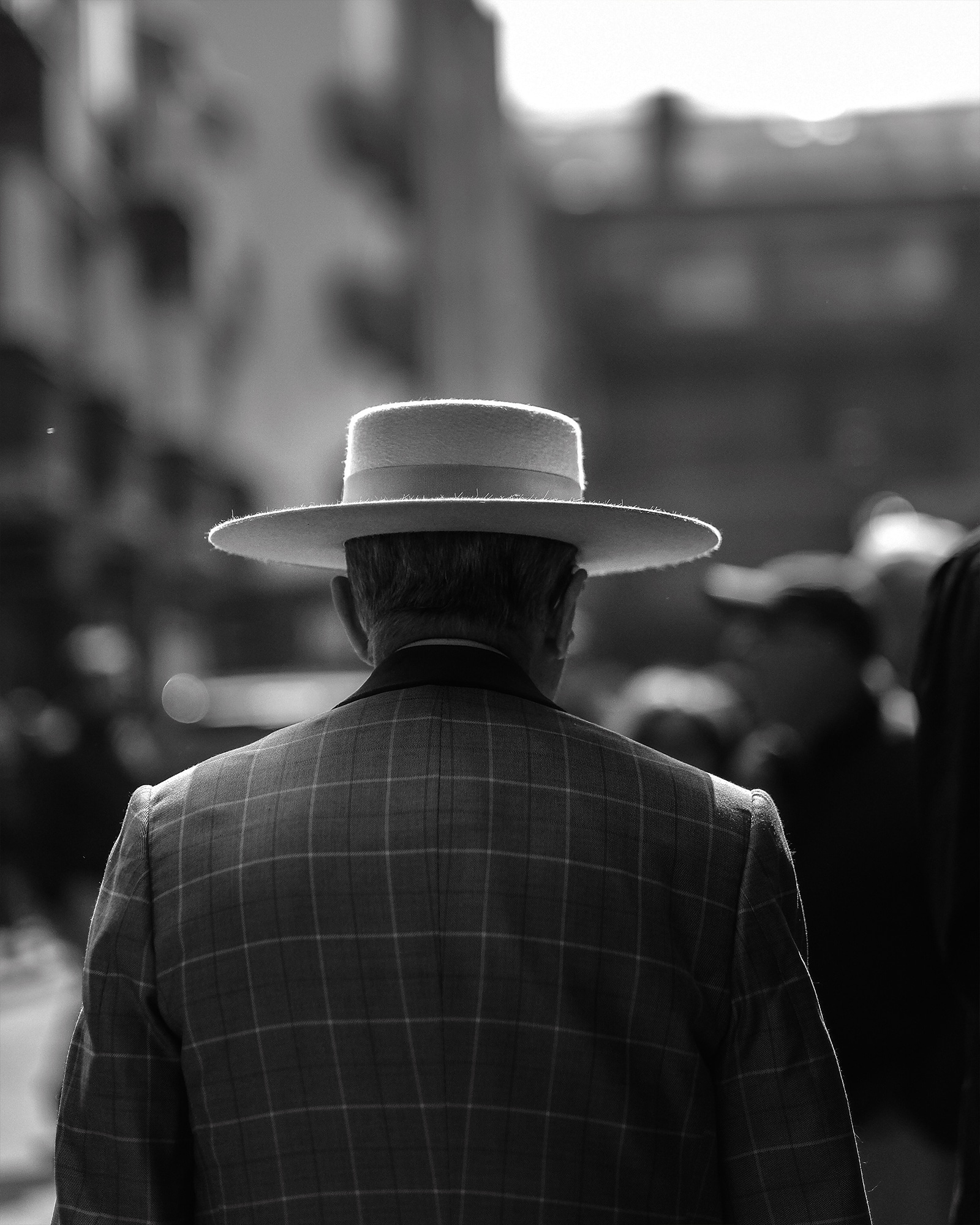 “As long as I did newspaper work and had to go to different parts of Europe on assignment it was necessary to have one presentable suit, go to the barber, and have one pair of respectable shoes. These were a liability when I was trying to write because they made it possible to leave your own side of the river and go over to the right bank to see your friends there, go to the races and do all the things that were fun and that you could not afford or that got you into trouble. I found out very quickly that the best way to avoid going over to the right bank and get involved in all the pleasant things that I could not afford and that left me with, at least, gastric remorse was not to get a haircut. You could not go over to the right bank with your hair cut like one of those wonderful looking Japanese noblemen painters who were friends of Ezra’s. That would have been ideal and would have limited you to your own side of the river completely and kept you working. You were never free of assignments long enough for that sort of mane to grow but in two months you would look like something left over from the American Civil War and unacceptable. After three months you would have a good start on the sort of haircut Ezra’s wonderful Japanese friends had and your right bank friends would think of you as damned. I never knew just what it was that you were supposed to be damned to but after four months or so you were considered damned to something worse. I enjoyed being considered damned and my wife and I enjoyed being considered damned together.”

– Ernest Hemingway, from A Moveable Feast