You’re a Change Agent: Bummer of a Birthmark 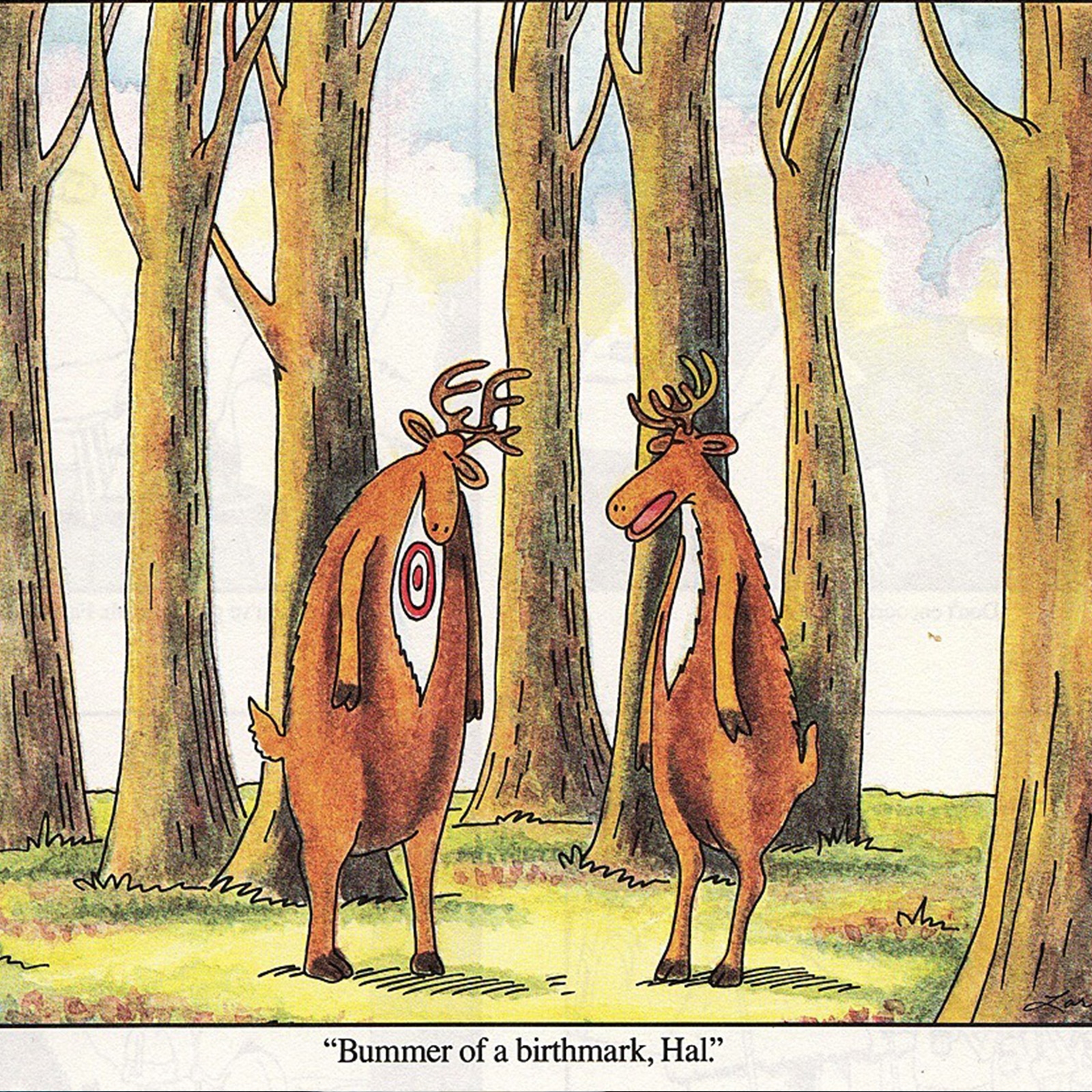 In a conversation I was having this week, I was struck by the thought of someone who is claiming themselves to be the source of something, the vision-holder of something, someone who is looking for the stops, the places that block progress. I know from my work as an organizational psychologist that when an organizational culture actually begins to shift towards actualizing the vision it says it is, that the blocks that have kept it from being that vision begin to get revealed.

Cultivating anonymity is an art form. Withstanding the pressure the system exerts to maintain the status quo and get rid of you, requires some know-how in not taking things personally.

This has a lot in common with being responsible for creating something. Being the responsible source of something also taunts one’s defense system, provoking it with the possibility of authenticity, which is tantamount to giving one’s ego the black spot for extermination. To ego, possibility is a gauntlet thrown. Years ago I wrote a paper while in graduate school on Being a Change Agent. On the title page I put a copy of a Far Side comic. Two moose are standing upright facing one another. One has a bull’s eye painted on his chest. The other is speaking to him.

The caption is: “Bummer of a Birthmark, Hal”.

So as vision holders, it’s true, we can all responsibly say: “I am the one”.